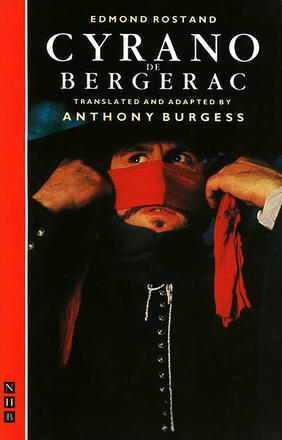 The nineteenth-century French classic about the swordsman-poet with the nose too large to be taken seriously, in an acclaimed English translation by Anthony Burgess.

This translation of Edmond Rostand's play Cyrano de Bergerac was first performed by the Royal Shakespeare Company at the Barbican Theatre, London, in July 1983, with Derek Jacobi as Cyrano.

Burgess's translation was subsequently used as the basis of the sub-titles for the 1990 film version of Cyrano de Bergerac starring Gérard Depardieu.

'The bounce and brilliance of Anthony Burgess' translation'

'Emotional depth Rostand himself would surely have envied... Burgess' extravagant verse keeps its contours, yet trips off the tongue almost as though it were contemporary speech' 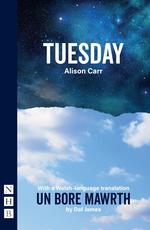 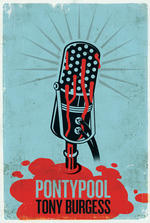 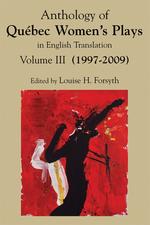 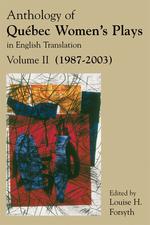 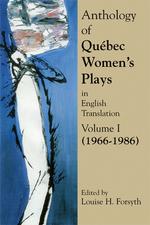 Anthology of Quebec Women's Plays in English Translation Volume One 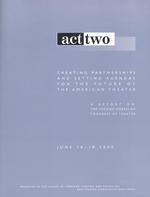 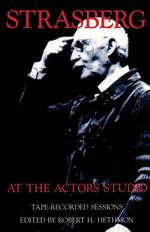