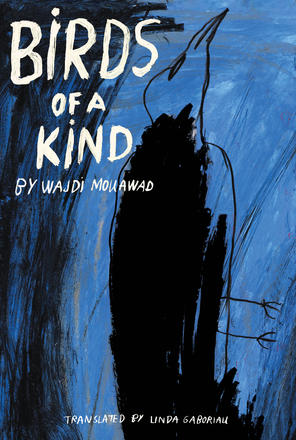 Is it really important to cling to our lost identities?

A terrorist attack in Jerusalem puts Eitan, a young Israeli-German genetic researcher, in a coma, while his girlfriend Wahida, a Moroccan graduate student, is left to uncover his family secret that brought them to Israel in the first place. Since Eitan’s parents erupted at a Passover meal when they realized Wahida was not Jewish, he has harboured a suspicion about his heritage that, if true, could change everything.

In this sweeping new drama from the prolific Wajdi Mouawad, the Israeli-Palestinian conflict hits close to home as a straitlaced family is forced to confront everything they know about their identities.

Other Books By Wajdi Mouawad or Linda Gaboriau 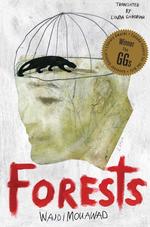 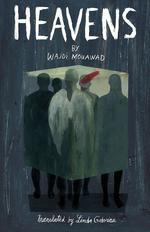 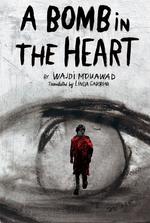 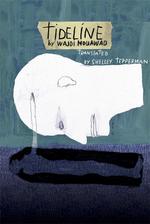