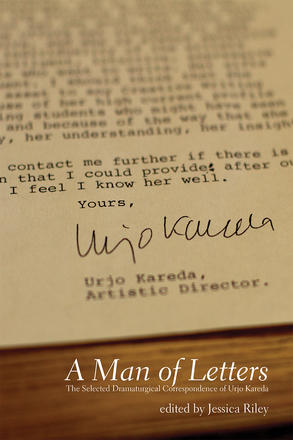 A Man of Letters

The late Urjo Kareda was renowned for his commitment to respond personally to the hundreds of mostly unsolicited scripts received by Toronto’s Tarragon Theatre, where he served as artistic director for almost two decades, from 1982 to 2001. His letters—the bulk of which were, by necessity, rejections—became infamous for their detailed dramaturgical content and characteristic critical candour; they became the stuff of legend among Canadian theatre practitioners and scholars. Comprised of a carefully selected range of Kareda’s dramaturgical correspondence, A Man of Letters makes public for the first time over three hundred responses, including rejection letters and ongoing communication with playwrights whose work Kareda developed for production at Tarragon. Recipients range from unknown playwrights to many of Canada’s most celebrated theatre artists.

A Man of Letters offers an unprecedented record of Kareda’s dramaturgical practice, including the values, preoccupations, and preferences that shaped his responses to new work—responses that, in turn, exerted considerable shaping influence on English-language Canadian theatre in the last decades of the twentieth century. 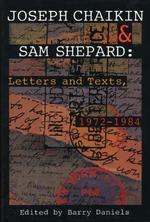