August Wilson was the most iconic African American playwright of the late-twentieth century, most known for the Century Cycle, a series of ten plays set in the Hill District of Pittsburgh. Of these, Fences earned him a Pulitzer Prize and a Tony Award in 1987, and another Pulitzer Prize in 1990, for The Piano Lesson. In 1996, Seven Guitars premiered on the Broadway stage, followed by King Hedley II in 2001 and Gem of the Ocean in 2004. 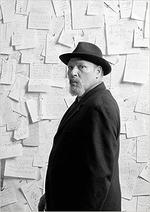 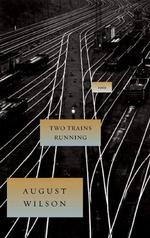 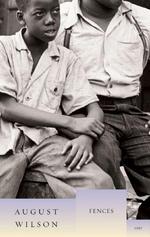