West End Producer has been involved in the entertainment business ever since he was born onstage during a performance of Titus Andronicus. WEP’s life these days revolves around producing, tweeting, blogging, playing with his Lloyd Webber glove puppet, and supporting emerging talent. In 2012 he ran Search for a Twitter Star – which was the first online competition to find musical-theatre performers. The live final was held at the Lyric Theatre in the West End. WEP followed this with a competition for new composing talent – Search for a Twitter Composer – with heats and a live final at Soho Theatre. WEP can regularly be seen attending theatrical first nights with his Jean Valjean teddy. 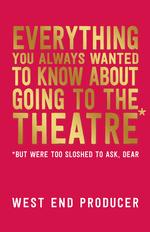 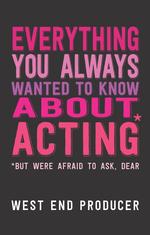