Phoebe Waller-Bridge is an actor, playwright and screenwriter.

Her first play, Fleabag, premiered at the 2013 Edinburgh Festival Fringe, performed by Phoebe Waller-Bridge herself, before transferring to Soho Theatre, London, for several successful runs, followed by a UK tour. It won a Fringe First Award, the Most Promising New Playwright and Best Female Performance at the Off West End Theatre Awards, The Stage Award for Best Solo Performer and the Critics' Circle Award for Most Promising Playwright.

A television version of Fleabag was broadcast on BBC3/Amazon in 2016, again starring the author. It became one of the most talked and written about shows of the year, winning several awards, including a BAFTA for best actress in a comedy.

She is co-Artistic Director of acclaimed new writing company DryWrite. 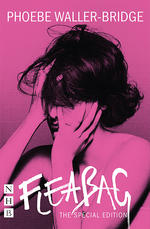 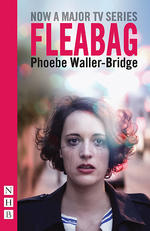