Stephen Unwin is one of Britain’s leading theatre and opera directors. He worked at the Traverse Theatre in the 1980s, founded English Touring Theatre in 1993, and in 2008 was appointed Artistic Director of the Rose Theatre, Kingston. He has written guides to Shakespeare’s Plays; Ibsen, Chekhov and Strindberg; Twentieth-Century Drama; the Plays of Bertolt Brecht; and So You Want To Be A Theatre Director? 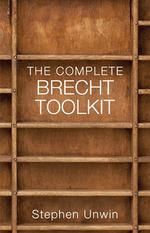 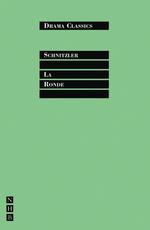 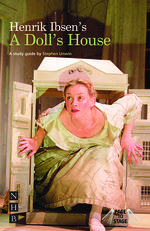