Billy Roche is an Irish playwright, screenwriter and author. Born in Wexford, he worked as an actor and a singer before turning to writing in the 1980s.

His prose works include the novel Tumbling Down (1986) and the short story collection Tales From Rainwater Pond (2006).

His work for the screen includes his IFTA-nominated, four-part TV series Clean Break, which premiered on RTE in 2015. 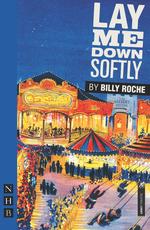 Lay Me Down Softly 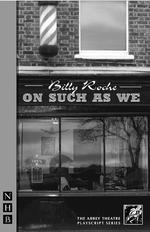 On Such as We 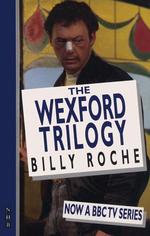 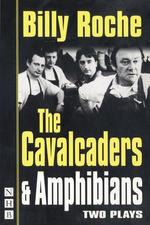