Nigel Planer is probably best-known for 'The Young Ones' and as a founder member of The Comic Strip. He has also appeared on numerous TV shows. On stage he was in the original casts of 'Evita,' 'We Will Rock You,' and 'Chicago' (Adelphi). His writing credits include 'I, An Actor.' 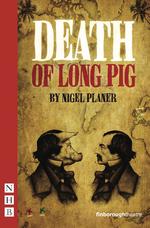 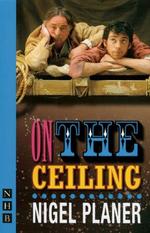