Stephen Lowe was born in Nottingham in 1947 and went to Birmingham University. After six years of odd jobs, he joined Alan Ayckbourn's company in Scarborough, where his fist play was staged, 'Comic Pictures', in 1976. Over a dozen stage plays followed. In recent years he has written mainly for television. 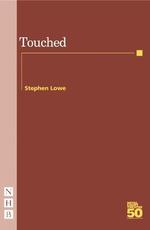