Joseph Rudyard Kipling (1865–1936) was an English journalist, short-story writer, poet, and novelist. He was born in India, which inspired much of his work.

His relationship with his son, who was killed during the First World War, is explored in David Haig's play My Boy Jack (1997), published by Nick Hern Books. 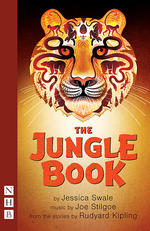 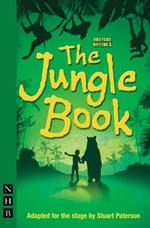