Matt Hartley grew up in the Peak District and studied drama at the University of Hull. His first play Sixty Five Miles won a Bruntwood Award in the inaugural Bruntwood Competition and was produced by Paines Plough/Hull Truck in 2012.

He has written for TV's Hollyoaks and his radio plays include The Pursuit and Final Call. 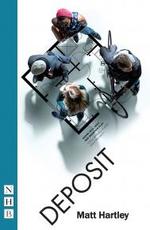 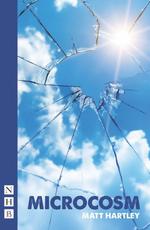