SIMON GRAY’s many successful plays include Butley, Otherwise Engaged and Quartermaine’s Terms but his greatest claim to fame was perhaps as the author of Cell Mates, the play from which star Stephen Fry notoriously disappeared during the first previews in 1995. A prolific writer and diarist, Gray then wrote Fat Chance a bestselling account of the Fry affair. The Smoking Diaries, published in 2004, was a witty and perceptive look at his life. It proved to be one of his greatest critical and commercial successes. Simon Gray passed away in 2008. 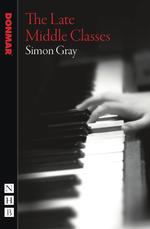 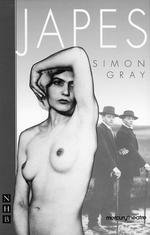