Vivienne Franzmann was a teacher who took up playwriting after winning the Bruntwood Playwriting award in 2008 with her first play, Mogadishu, which also won the 2010 George Devine Award and was first staged at the Royal Exchange Theatre, Manchester, in 2011. 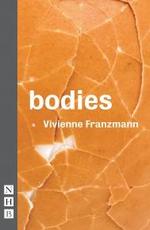 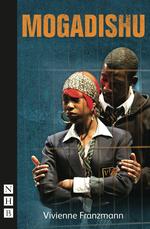 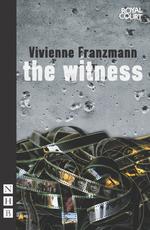