Norm Foster has been the most produced playwright in Canada every year for the past twenty years. His plays receive an average of one hundred and fifty productions annually. Norm has over sixty plays to his credit, including The Foursome, On a First Name Basis, and Hilda’s Yard. He is the recipient of the Los Angeles Drama-Logue Award for his play The Melville Boys and is an Officer of the Order of Canada. He lives in Fredericton. 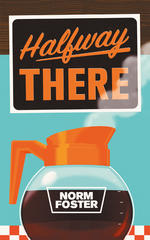 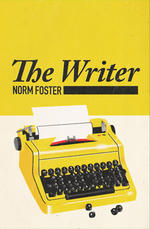 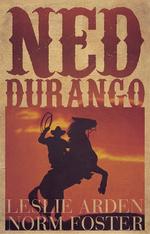