Joan Burrows won several awards for her first play, Staff Room, upon its first production in 2004. Her writing credits since then include The Photograph, (ACT-CO Award for Best New Canadian Play), Gloria's Guy, and Willow Quartet, which was transformed into a musical version, Willow Quartet Musical, and nominated for the Tom Hendry Award in 2018. 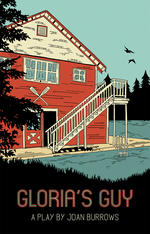 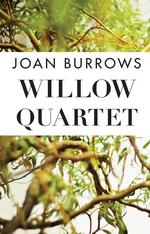