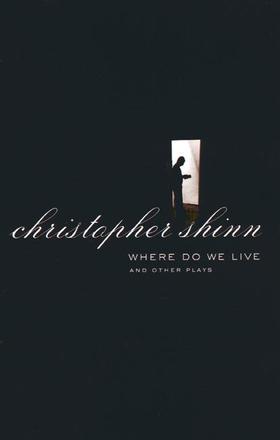 This anthology marks the emergence of one of the finest and most innovative new artists writing for the theater today. “The secret of Shinn’s success is in the way he exploits the dramatic gap between what is said and that which is left unsaid . . . writing like this is rare,” said the London Independent. Where Do We Live, the title play, was written shortly after 9/11 and though never referenced, it still haunts this chronicle of the struggles of several aspiring and gifted young New Yorkers on the Lower East Side. Like all his work, it is a deeply affecting story of how we define our lives and our place in the world.

The Coming World
“Shinn certainly looks like a shining prospect for the future. ”—Daily Telegraph

Four
“Nothing is simple emotionally. The play keeps delivering small shocks and aches that end in a standoff, or maybe in that pause between despair, resignation and a twinge of hope. Haunting. ”—Margo Jefferson, The New York Times

Other People
“Shinn writes with graceful compassion about people trapped inside their own skins unable to make sense of their lives. ”—The Guardian

What Didn’t Happen
“. . . is about the distance between people, and the ways in which even friends, spouses and lovers are ultimately unknowable to one another . . . a playwright to cherish. ”—The New York Times

Christopher Shinn’s plays have been produced at Playwrights Horizons, Manhattan Theatre Club, the Vineyard Theatre in New York and often at London’s Royal Court Theatre. Where Do We Live received a 2003 Olivier Award nomination for most promising playwright. His next play, On the Mountain, premieres in New York City early in 2005.

Other Books By Christopher Shinn 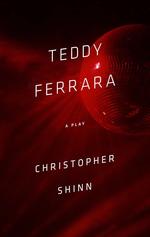 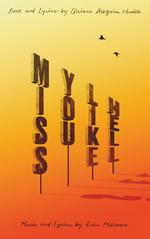 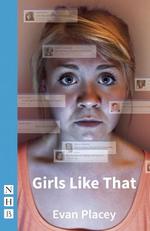 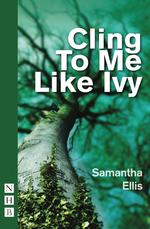 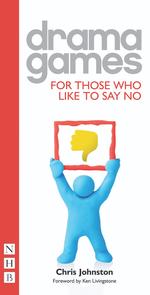 Drama Games For Those Who Like To Say No