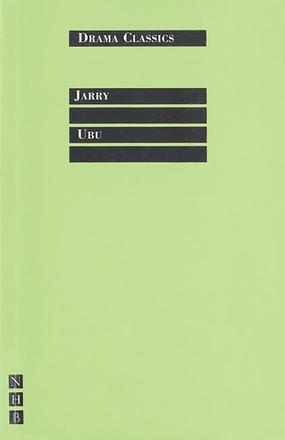 In King Ubu (Ubu roi, first performed in Paris in 1896), Pa Ubu is a cowardly hanger-on at the court of Good King Wenceslas of Baloney. Nagged by his fearsome wife Ma Ubu, he gathers a band of Barmpots and seizes the throne. But Ubu soon turns into a tyrant, debraining anyone who disagrees with him, murdering all the aristocrats and middle classes and extorting triple taxes from the peasants. When Ma Ubu runs off with a handsome soldier, his downfall suddenly seems inevitable. ..

In Slave Ubu (Ubu encha?né) Pa Ubu decides that he has had enough of tyranny, and that the only way to be free is to become a slave, with unpredictable results.

This volume of The Ubu Plays, in the Nick Hern Books Drama Classics series, contains fresh and performable English translations by Kenneth McLeish, as well as an introduction to the plays and a chronology of Jarry's life.

"Its lunatic grotesquerie is brilliantly caught in McLeish's new translation. .. Exhilaratingly combines the erudite with the lavatorial. .. classical parody and surreal farce anticipating avant-garde art as well as the Goons and Monty Python. "

Other Books By Alfred Jarry or Kenneth McLeish 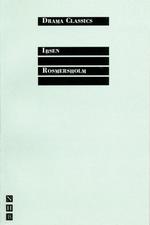 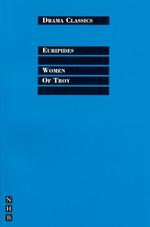 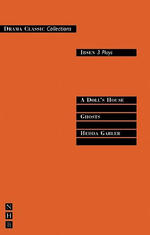 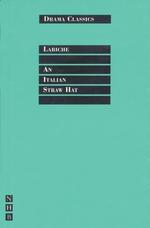 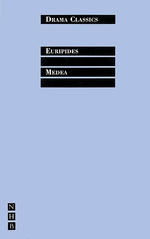 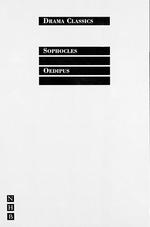 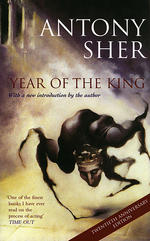 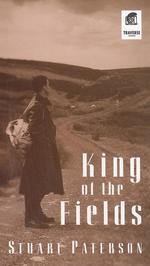 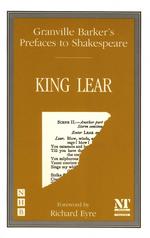