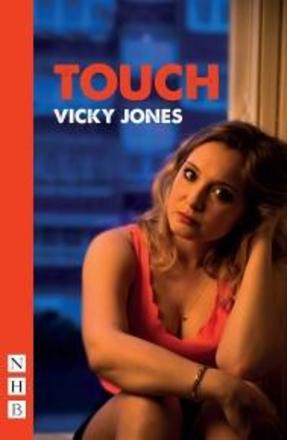 Dee's sexual escapades are messy and temporary – just like her shoebox London flat.

New to the city and in a stopgap job, Dee has the chance to reinvent herself. But how can you change your life when you don't know what you want? Welcome to the secret life of a thirty-three-year-old woman.

Touch was first produced by Soho Theatre and DryWrite at Soho Theatre, London, in July 2017.

"Frank, open and gloriously vulgar… [Vicky Jones] quickly and confidently establishes a world populated with instantly recognisable and deeply human characters. .. nestled among its big ideas are small touches and moments that also manage to give the play real heart, as well as a confident and witty comedic sensibility. " —The Reviews Hub

"Spiky, fearless… a glorious cocktail of sex and self-discovery. " —Guardian

"As good as Fleabag: just as original, just as explicit, just as outrageously and effortlessly funny. But it’s different enough not to be a carbon copy… Vicky Jones produces brilliantly caustic dialogue and her powers of characterisation are wonderful… an exhilarating snapshot of London at its worst and best. " —Spectator

"Funny, frank… an intelligent, probing study of sexuality, desire and empowerment. " —The Stage

"Buy the play text. .. the stage directions are written in the same very down to earth way as the lines. " —LondonTheatre1

"Brutally perceptive, it's also proper laugh-out-loud funny, and Jones has a lovely ear for the silly rubbish normal people burble at each other. Touch sounds chatty, not theoretical; intimate, not just issue-led. " —Time Out

Other Books By Vicky Jones 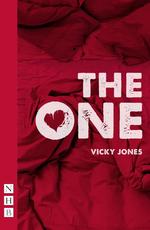 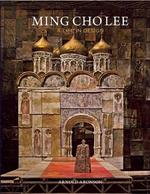 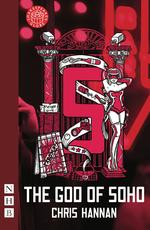 The God of Soho