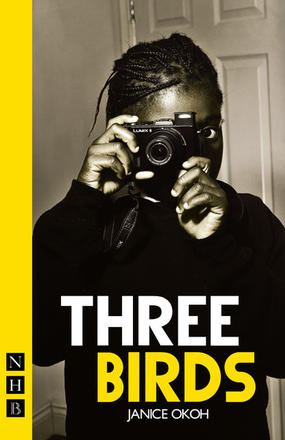 A startling and darkly comic drama about childhood, family and fantasy. Winner of the Bruntwood Prize 2011.

Siblings Tiana, Tionne and Tanika have found themselves home alone. Tiana's keeping it all together by taking charge of housework and homework.

But Tionne's experiments are getting stranger and Tanika's starting to act up. As the outside world begins to press in, the three will do anything to keep their secret safe from the adults who come to call.

Janice Okoh's play Three Birds was first performed at the Royal Exchange Theatre, Manchester, in February 2013 before transferring to the Bush Theatre, London, in March.

"Deals in harsh realism but hovers, brilliantly suspended, between dark comedy, thriller and an expressive human sympathy worthy of Tennessee Williams. " —The Times

"A play that is as humane as it is savage. .. as funny as it is alarming. It is written with as much warmth as it is with truth. It's funny and theatrical and alert and alive. It's terrific. " —Simon Stephens, playwright and Chair of the Judges for the 2011 Bruntwood Prize for Playwriting

"Like a Pitchfork Disney for the Beiber / Primark generation. " —A Younger Theatre

Other Books By Janice Okoh 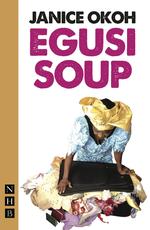 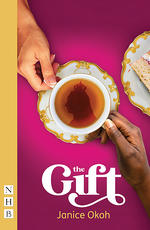