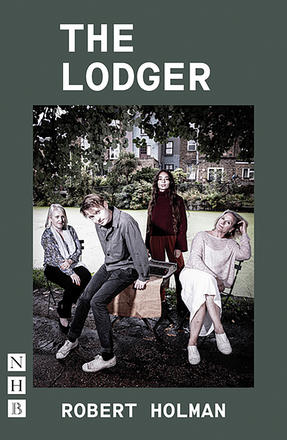 Sisters Dolly and Esther grow up in ultra-conservative Harrogate in the 1960s. Fifty years later, following the death of their mother, Dolly comes to stay with Esther – now a successful novelist and living in Little Venice with her younger, inscrutable lodger, Jude.

The three go to Norway to meet the rock-star grandfather Jude has only ever heard about. Instead, he meets Anila who changes his world. To make a new future, these four people will have to be honest, heal old wounds – and two sisters learn to laugh together again.

The Lodger by Robert Holman is an enlightening, cathartic and acerbic play about identity, maturity and reconciliation.

"Robert Holman [is] the most instinctive and humane of British playwrights." 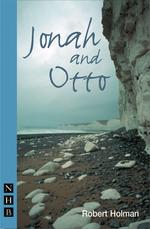 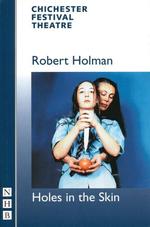 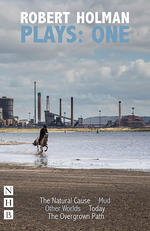 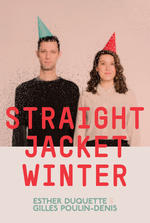 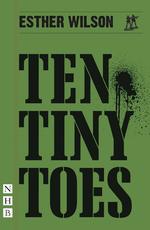 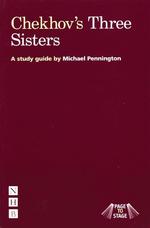 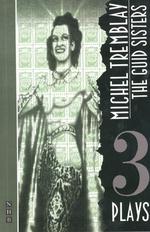