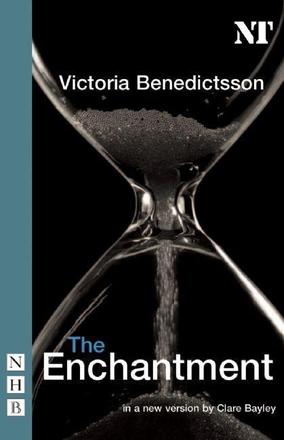 The extraordinary and mesmeric play by the Swedish author who was reputedly a model for Miss Julie and Hedda Gabler.

One sunny day in Paris, Gustave Alland, famous artist and philanderer, visits Louise Strandberg - convalescing in her brother's studio - and casts her effortlessly under his spell. In a vain attempt to escape, she exiles herself to her provincial hometown in Sweden. But a letter propels her back to Paris and into his arms. And for a brief moment, ecstasy is hers.

"An extraordinary play... Clare Bayley's immaculate version is a major act of reclamation."

"Many thanks to Clare Bayley, who has unearthed and translated this fascinating play... an astonishingly mature work... a cry for equality that still resonates today."

Other Books By Victoria Benedictsson or Clare Bayley 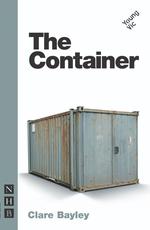 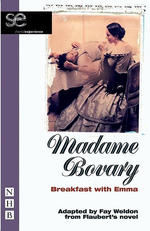