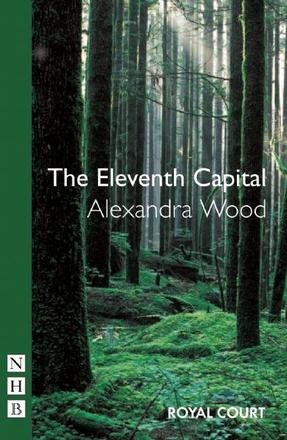 An arresting 60-minute debut play about dislocation, manipulation and power.

Winner of the George Devine Award

From rural backwater to shiny new capital city in one easy move. Perfectly formed. Politically constructed. When your leader plays pin the tail on the donkey with the nation's map, the bureaucrats are bound to be moved and everyone will follow.

You can't stop the march of progress, no one can.

'There are few things in theatre to beat the first glimpse of an exciting new talent, and watching her astonishingly assured first play, I have no doubt that Alexandra Wood is the real thing' Charles Spencer, Telegraph

'a rare thing. .. a distinctive talent among the identikit hordes of young playwrights' Evening Standard

Other Books By Alexandra Wood 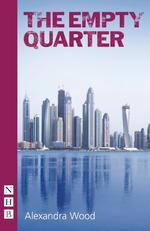 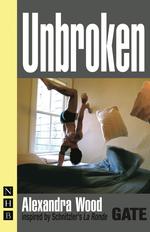 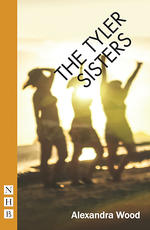 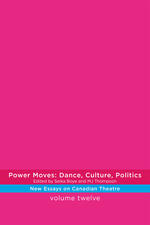