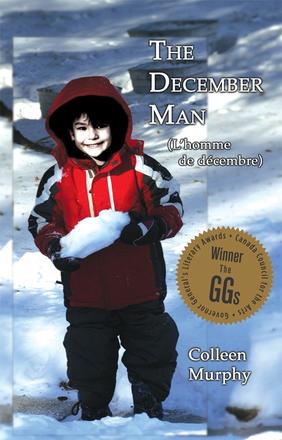 In the aftermath of the 1989 Montreal Massacre, Benoît and Kathleen do everything they can to help their beloved son cope with his guilt and rage… but Jean's young life becomes unglued.

Using humour and the humdrum of everyday life, Murphy intuitively moves backwards in time to the fateful day when Jean, the only ray of hope in this working-class family, escaped the massacre… or thought he did. This searing drama on courage, heroism, and despair explores the long private shadow that public violence casts. Winner of the 2007 Governor General's Literary Award for Drama and the 2008 CAA Carol Bolt Award.

"…a stroke of genius on Murphy's part to tell the story backwards, a device Harold Pinter used for similar compelling effect in his 1978 drama Betrayal. Not only is the drama in The December Man heightened because of this theatrical device, but the comic moments have a bitter sting to them. "

"…a chilling must-see. It isn't too often that the gurgling sound of a coffee maker percolating brings tears. "

"The December Man is a time out from a pop cultural world so drenched in violence that it's almost become commonplace to pour a drink, flip on the news and watch bedlam unfold in various time zones around the world, all woven into a nice, tidy narrative by an attractive, trustworthy correspondent. Murphy is the correspondent for the fallen. "

Other Books By Colleen Murphy 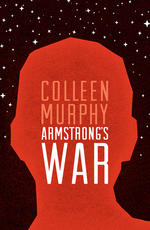 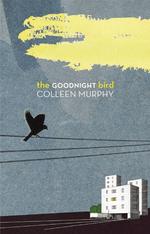 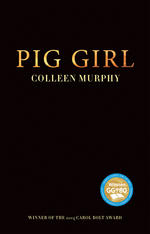 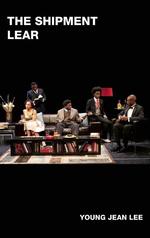 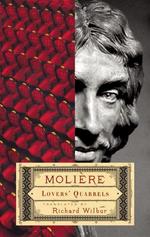 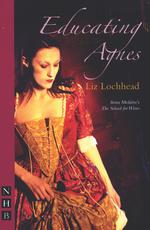