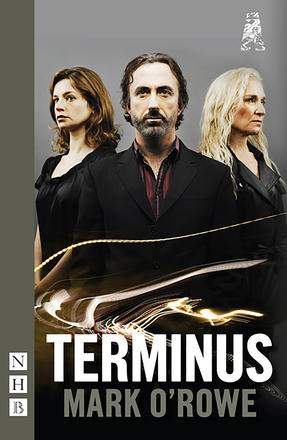 A blackly comic vision of Dublin infested with demons.

Three people are ripped from their daily lives and catapulted into a fantastical world of singing serial killers, avenging angels and lovesick demons.

Terminus was first performed at the Abbey Theatre Peacock, Dublin, in June 2007. The production transferred to the Traverse Theatre, Edinburgh, in August 2008 as part of the Edinburgh Festival Fringe, where it was awarded a Fringe First.

"Dazzling. .. O'Rowe is expanding his language and dramatic form as far as they can go. "

Other Books By Mark O'Rowe 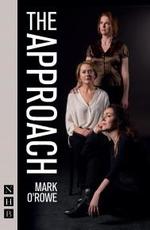 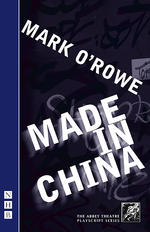