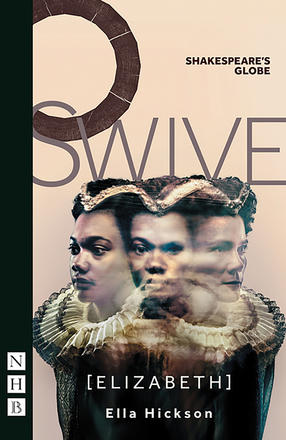 Elizabeth I is the only unmarried woman to have ever ruled England. And she reigned for forty-four years. Mastermind. Seductress. Survivor.

Created by award-winning writer Ella Hickson and director Natalie Abrahami, Swive [Elizabeth] shines a light on the ways and means by which women in power negotiate patriarchal pressure in order to get their way.

It premiered in the Sam Wanamaker Playhouse at Shakespeare's Globe, London, in December 2019.

"A murderously intense drama. .. there is something of Sarah Kane's stark ferocity to this savage play about Elizabeth I's rise to power. .. a searing 90 minutes that deals with history you'll probably know, from angles you might not. "

"Draws you in with its irreverent tone and forays into anachronistic dialogue. .. this sharp and witty play is the boost women desperately need, and is guaranteed to stoke the fire that blazes within. "

"Clever, funny and indignant. .. shifts between grimly gleeful anachronism and a historical empathy, to expose the nerve endings of another era. .. hugely stimulating. "

"A potent study of women, power and patriarchy. .. Hickson writes with her usual mix of wit, intelligence, empathy and a metallic clarity of thought, interlacing history with anachronism to show how the pressure that women face to attach themselves to a man—or else mark themselves as 'other'—remains little changed. "

"A finely constructed piece of theatre and fitting tribute to a monarch who was never openly celebrated in the words of the immortal bard. " 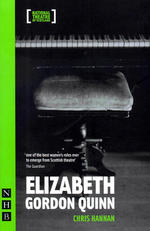