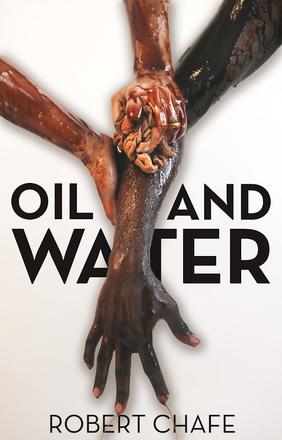 In 1942 the USS Truxtun, a ship carrying over a hundred sailors, ran aground on the Burin Peninsula in Newfoundland, killing most of its men. Oil and Water is the incredible true story of the sole African American survivor of the wreck, Lanier Phillips, the first black man to be seen by some of the residents of the town of St. Lawrence. A haunting and hopeful tale of two cultures, Oil and Water is an honest legend that still resonates with power seventy years later.

“Magic in the theatre is rare to witness and hard to describe, but that indeed is what’s happening [with] Oil and Water… You will be transformed by this story which manages to combine the familiar with the unexpected, the simple with the complex and the carefully structured with the seemingly spontaneous. ” —Richard Ouzounian, The Toronto Star

“Robert Chafe’s play is poetic, lyrical, and careful in developing the various stories so that when they mesh, the juxtaposition is transformative. ” —Lynn Slotkin, The Slotkin Letter

"Script and storyline are touching and poignant. " —The Telegram, St. John's

Other Books By Robert Chafe or Chris Brookes 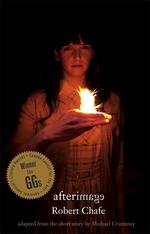 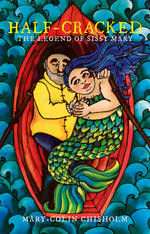 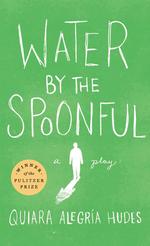 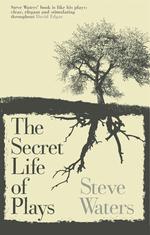 The Secret Life of Plays 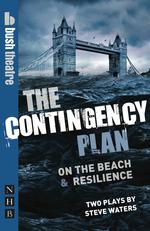 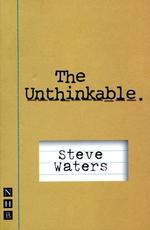