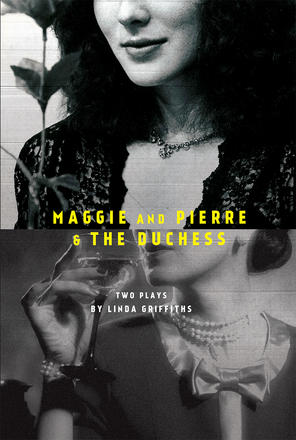 Winner of the first Dora Mavor Moore Award for Outstanding New Play, Maggie and Pierre chronicles the public and private relationship between Pierre Trudeau and Margaret Trudeau from 1974-1980. In this mock epic tale three characters, Pierre, Margaret, and Henry, a newspaper reporter navigate the landscape of a changing nation and opposing ideals. The Duchess tells the story of Wallis Simpson, the infamous woman for whom Edward VIII abdicated his throne in 1936. Wallis was brazen and sexual, and unintentionally steered the course of British history as she captivated the king. An inspired epic, The Duchess traverses between a straightforward narrative and magic realism.

Other Books By Linda Griffiths 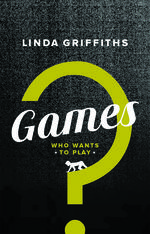 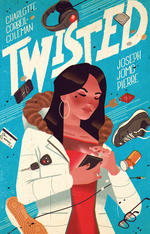 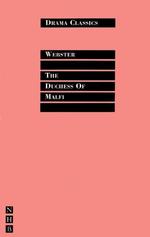