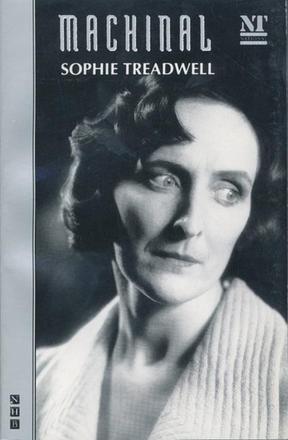 A powerful expressionist drama from the 1920s about the dependent status of women in an increasingly mechanised society, based on the true story of Ruth Snyder.

Sophie Treadwell was a campaigning journalist in America between the wars. Among her assignments was the sensational murder involving Snyder, who with her lover, Judd Gray, had murdered her husband and gone to the electric chair.

"This is a play written in anger. In the dead wasteland of male society—it seems to ask—isn't it necessary for certain women, at least, to resort to murder?" —Nicholas Wright

This edition of Machinal includes an introduction by Judith E. Barlow.

"Gripping... doesn't loosen its hold on the senses until its shattering climax."

"[A work of] rare and disturbing beauty." 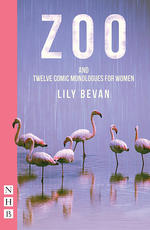 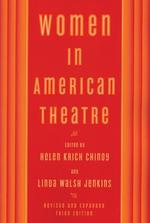