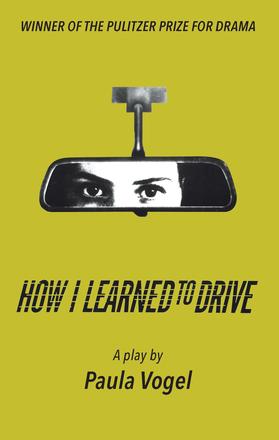 Winner of the Pulitzer Prize for Drama, Paula Vogel’s How I Learned to Drive is widely recognized as a masterpiece of contemporary drama. It is published here for the first time as a stand-alone edition. Paula Vogel is the author of Indecent, The Baltimore Waltz, The Long Christmas Ride Home, Don Juan Comes Home from Iraq and A Civil War Christmas, among many other plays. She has held a distinguished career as a teacher and mentor to young playwrights, first at Brown University and then at the Yale School of Drama.

“How I Learned to Drive is a tremendous achievement, genuine and genuinely disturbing…This is, quite simply, the sweetest and most forgiving play ever written about child abuse…Vogel’s delicate tactic makes sense not only as a way to redouble the dramatic effect, but as a representation of reality, a perfect case of the form fitting the subject.” (Village Voice)

"The play is steeped in a gentle lyricism we associate with nostalgic portraits of American youth. The tone, the setting, the characters seem at first so familiar, so, well, normal, that it’s only by degrees that we sense the poison within the pastels. By then we feel both locked into, and complicit with, this portrait of a warping relationship. That’s the art of Drive." (New York Times) 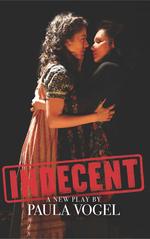