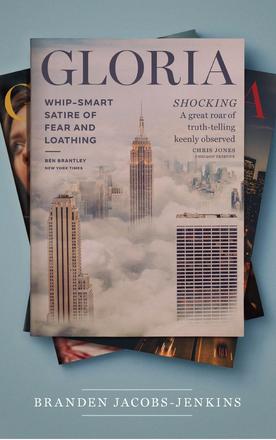 An ambitious group of editorial assistants at a prestigious Manhattan-based literary magazine are each chasing the same dream: a life as successful writers—and to get out of their cubicles before they turn thirty. When a regular day at the office suddenly becomes anything but, the stakes for who will get to tell the career-making story are higher than ever.

"Gloria …is to the New York publishing business what David Mamet’s Speed-the-Plow is to the Hollywood film industry. "

"A rare example of a contemporary play that keeps us constantly guessing where it's headed, Gloria is a work not to be easily forgotten. "

“The bitingly funny and fierce Gloria is one of the year’s best shows…Gloria is an adrenaline rush of a show, but it also makes you think. Let’s just say it hits the bull’s-eye. ”

“Funny, blistering tragicomedy…along with a delightfully omnipresent, biting wit…You’ll be unsettled by Gloria, perhaps even haunted. ”

"One of America’s most exciting dramatists, Jacobs-Jenkins makes a touching, penetrating point about how each type of person we know, with minor adjustments, could be someone else. "

Other Books By Branden Jacobs-Jenkins 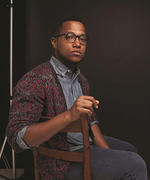 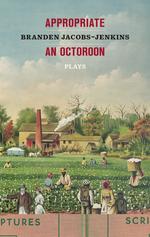