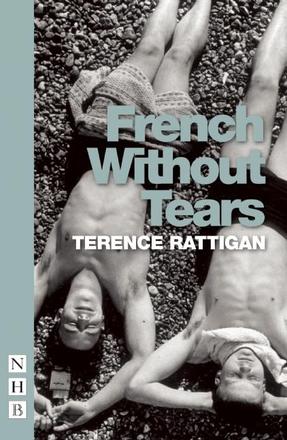 When a group of young men arrives at Professor Maingot’s French school for the summer to cram for the Diplomatic exam, they find their concentration disrupted by the beautiful Diana Lake. Quelle surprise, they have another new language to learn: girls.

At first, it seems pretty simple. Kit loves Diana and she loves him. And Bill. Oh, and darling Alan, of course. Then there’s Jack: she’s in love too. Meanwhile, Babe conceals his feelings… Perhaps it’s not so simple after all.

French Without Tears was first performed in 1936. This edition was published in 2015 alongside a revival at the Orange Tree Theatre, Richmond.

Also included is an authoritative introduction and biographical sketch by Dan Rebellato.

"Few dramatists of this century have written with more understanding of the human heart than Terence Rattigan. " —Guardian

Other Books By Terence Rattigan 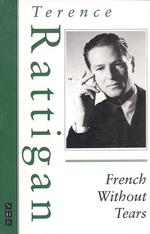 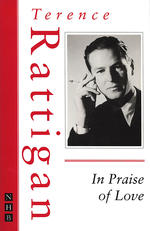 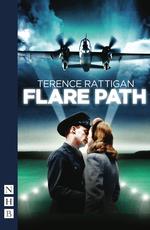 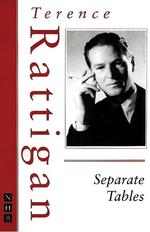 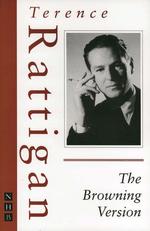 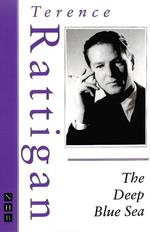 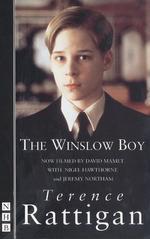