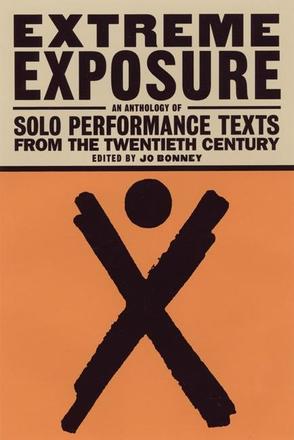 An Anthology of Solo Performance Texts from the Twentieth Century

Extreme Exposure: An Anthology of Solo Performance Texts from the Twentieth Century, edited by director Jo Bonney, features the work of 42 solo artists spanning the century-from Beatrice Herford in 1869 to Dawn Akemi Saito in 1994. Each artists' work is introduced by a journalist, artist, critic, agent, producer or educator who is intimately familiar with the material and its links to other forms such as vaudeville, theatre, cabaret, music, standup comedy, poetry, the visual arts and dance. In Bonney's words, "This anthology documents a part of our literary/stage history and offers the possibility of its being appreciated in a new context, for a new generation. " 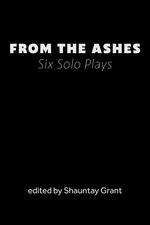 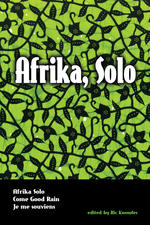 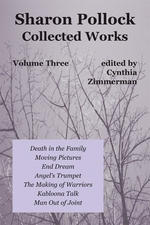 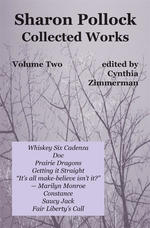 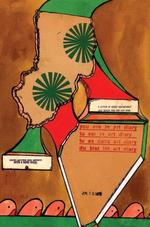 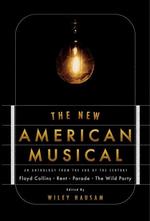