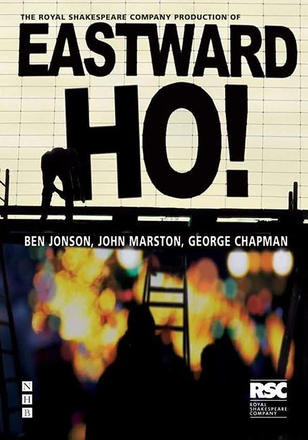 The Nick Hern Books RSC Classics - a series of rarely performed plays from the 16th and 17th centuries, published alongside their resurrection by the Royal Shakespeare Company in Stratford-upon-Avon and the West End.

Teeming with energy and larger than life characters, Eastward Ho! sees Touchstone, a London goldsmith, preparing to marry off his two daughters. Touchstone's two apprentices lead the wooing until the rakish fop Sir Petronel Flash arrives on the scene.

Eastward Ho! was first performed at the Blackfriars Theatre, London, in 1605.

This edition of the play is edited with an introduction by Helen Ostovich and preface by Gregory Doran.
The plays in the RSC Classics series reflect the diversity of styles, themes and subjects of the Elizabethan and Jacobean stage, and include a 'new' addition to the Shakespeare canon.

Other Books By Ben Jonson, John Marston, and George Chapman 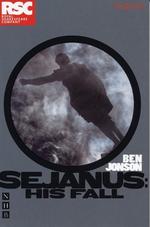 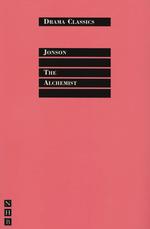 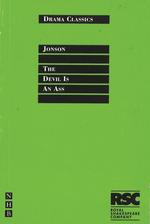 The Devil is an Ass 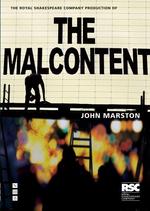 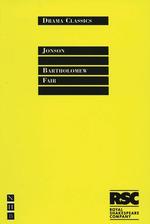 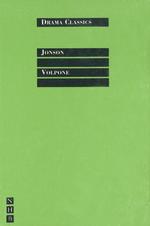 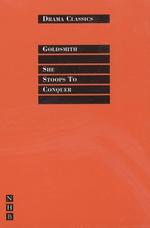