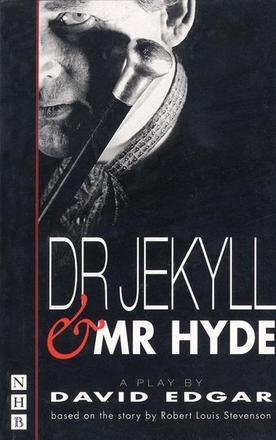 A superb adaptation of Robert Louis Stevenson's famous story of the unassuming Dr Jekyll and his dark alter-ego Mr Hyde.

During one of his audacious experiments trying to separate good from evil in human nature, the kind and gifted Dr Jekyll inadvertently unleashes an alternative personality of pure evil … the mysterious Mr Hyde.

As this sinister figure starts causing terror and havoc in foggy London, Jekyll must race to find a cure for his monstrous alter-ego before it takes over for good.

"A single actor tackles both roles... His transformation from mild-mannered, myopic doctor to the fiendish Mr Hyde is merely the physical manifestation of the divisions within the Victorian psyche. This thoughtful show goes far beyond melodrama."

"Both a theatrical feast and an intellectual challenge."

Other Books By David Edgar 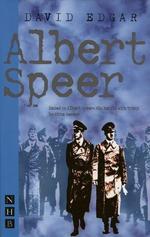 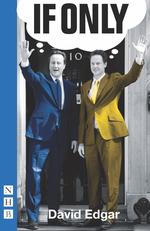 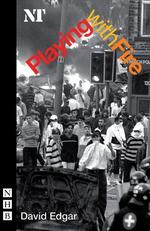 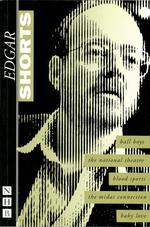 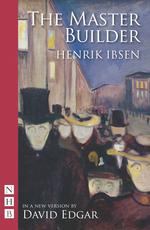 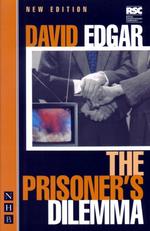 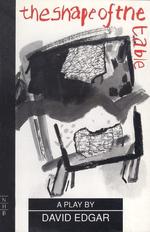 The Shape of the Table 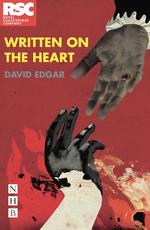 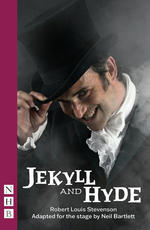 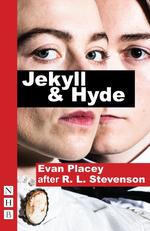 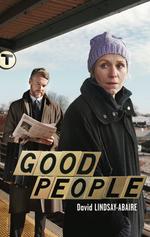 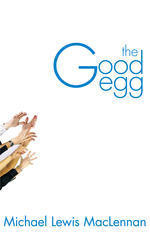 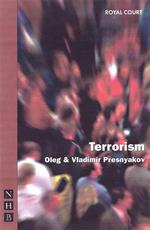 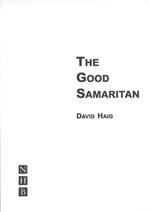