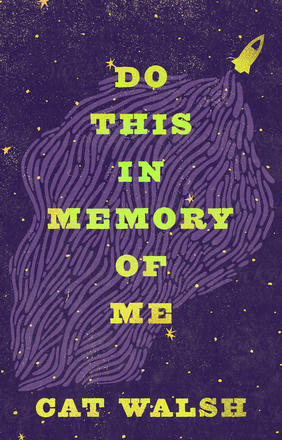 Do This In Memory of Me

Twelve-year-old Genevieve has been having a hard time at home, and all she really wants is to be an altar server at her church. Except it’s 1963 and Father Paul tells her that’s not allowed. After having her dreams crushed and being made fun of by her classmate and star altar boy Martin, Genevieve prays to God hoping for an exception. Instead, a fourteen-year-old martyr from the fourth century, St. Pancras, appears and promises to get her an answer from God. But with her mom missing for weeks and Martin disappearing on his way home from school the next day, she fears her prayers have been answered in dire ways.

This dark comedy dives into the expansive time between childhood and adolescence, exploring questions about the realities of home life to the possibilities of unknown worlds. Do This In Memory of Me is for anyone who has ever questioned the relationship between faith and trust or wondered where they fit in the bigger picture.

“A strange and captivating new comedy.”

“A poignant look at the time of life when children become aware that adults actually don’t have all the answers, and that answers (just in general) can be quite difficult to come by.” 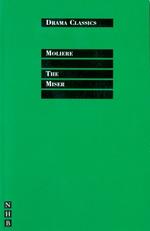 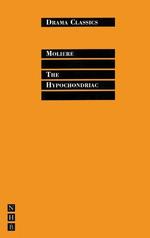