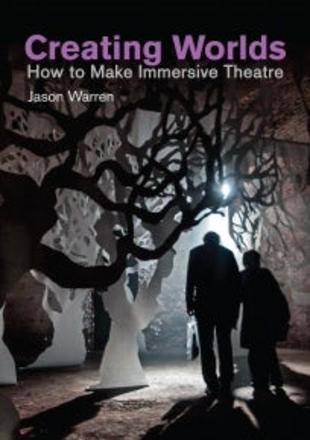 How to Make Immersive Theatre 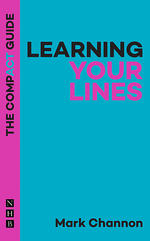