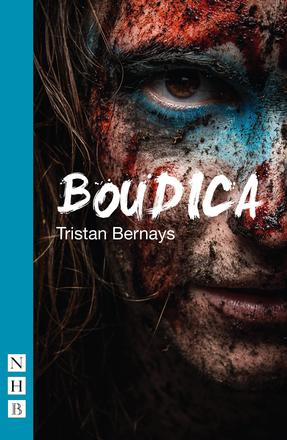 AD 61, Britannia. On the furthest outreaches of the Roman Empire – at the very edge of the known world – rebellion is brewing. The King of the Iceni has died and his widow, Boudica, has tried to claim her rightful throne. For her insolence in defying Rome, the queen has been flogged, her daughters have been raped, and they have been banished from their homeland. But now, Queen Boudica has returned. And this time she has an army. She will have revenge. She will have blood. She will make Rome quake in fear. Boudica by Tristan Bernays premiered at Shakespeare’s Globe, London, in September 2017.

Other Books By Tristan Bernays 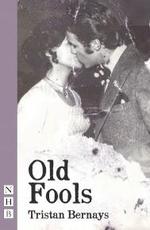 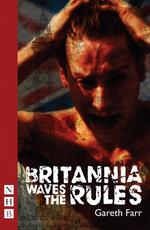 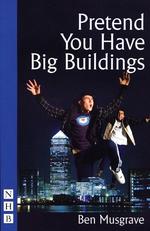