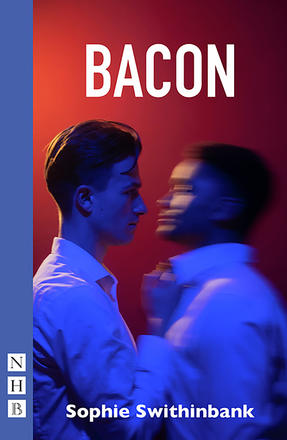 Worlds apart, but more similar than they realise, the pair form a complex and manipulative relationship.

And before they know it, they're embarking on a dangerous experiment that will alter the course of their lives.

Sophie Swithinbank's play Bacon is an unflinching and unexpectedly humorous look at masculinity, sexuality and power, through the dizzying lens of youth.

"A sensitive and dramatic portrayal of insecure masculinity and power play... heart-stoppingly moving... a fascinating piece of theatre."

"A bleak but utterly compelling drama about the end of youth... a car-crash of a story, unfolding in a playground, that's both beautiful and devastating to watch... Swithinbank's writing is potent, with a sucker punch of an ending." 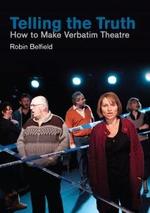 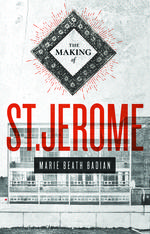 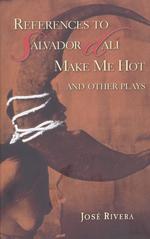 References to Salvador Dali Make Me Hot and Other