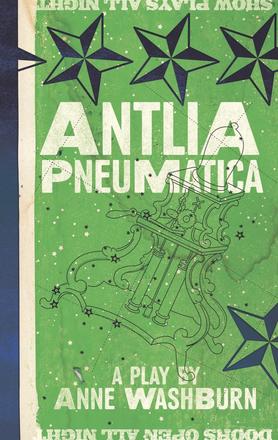 In Anne Washburn's disquieting new drama, a group of old friends -- most of whom have widely lost touch -- are reunited for the funeral of one their own. Washburn's expertise in blurring the lines between the real and surreal compounds the unease as the friends scour their memories of the past and cope with stark reminders of their own mortality.

"Anne Washburn provides a realistic, disarming ghost tale, invigorated with ruminations about time and space. .. Antlia Pneumatica is a tender examination of everyday concerns, including lapsed friendships, regrets, parenting and death, with dark humor and some supernatural undertones. " - Associated Press

"Washburn's witty, surprising language makes you laugh in self-recognition, then gasp at a turn into poetic intensity. I think everyone should see Anne Washburn's plays, but those who demand familiar forms and takeaway messages be warned: all that's needed here are your ears. " - Time Out New York

Other Books By Anne Washburn 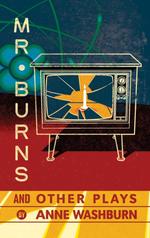 Mr. Burns and Other Plays

Mr. Burns and Other Plays