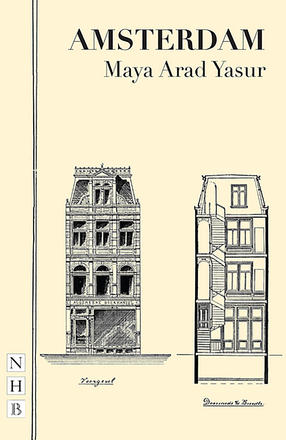 One day a mysterious unpaid gas bill from 1944 arrives. It awakens unsettling feelings of collective identity, foreignness and alienation. Stories of a devastating past are compellingly reconstructed to try and make sense of the present.

First seen at the Haifa Theater, Israel, in 2018, Amsterdam is a strikingly original, audacious thriller by Maya Arad Yasur. It received its UK premiere, in this English translation by Eran Edry, at the Orange Tree Theatre, Richmond, in 2019, directed by Matthew Xia, in a co-production between the Orange Tree, Actors Touring Company and Theatre Royal Plymouth.

"An intense, meta-theatrical play about collective guilt and invisible otherhood." 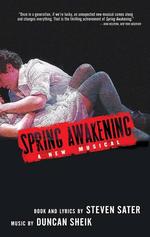 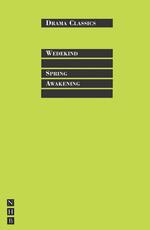