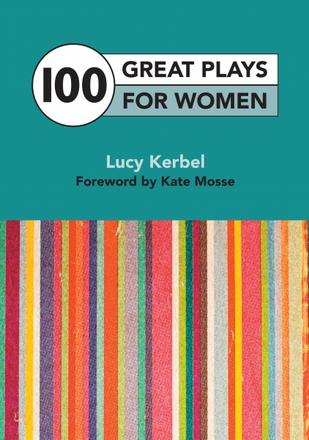 Lucy Kerbel's 100 Great Plays for Women is an inspiring guide to a hundred plays that put female performers centre stage, dispelling the myth that ‘There just aren’t any good plays for women’. With a foreword by Kate Mosse. Women buy the majority of theatre tickets, make up half the acting profession, and are often the largest cohort of any youth theatre or drama club. And yet they have traditionally been underrepresented on stage. 100 Great Plays for Women seeks to address this gap by celebrating the wealth of drama available for women to perform. Theatre director Lucy Kerbel’s myth-busting book features compact and insightful introductions to 100 plays, each of which has an entirely or predominantly female cast, with the female characters taking an equal or decisive role in driving the on-stage action. Also included are ten plays for solo female performers. The result is a personal but wide-ranging reappraisal of the theatrical canon, a snapshot of the very best writing – from ancient times right up to the present day – that has female protagonists at its heart. A fascinating mixture of familiar and less well-known works dealing with a broad range of themes, it is an essential resource for all directors and producers looking for plays to stage, writers seeking inspiration and actors trying to track down a new audition piece. It is also an exciting provocation that will have readers, both male and female, championing their own personal favourites. The book is the culmination of a project by Tonic Theatre and the National Theatre Studio. Tonic Theatre was founded by Lucy Kerbel in 2011 to support the theatre industry in achieving greater gender equality in its workforces and repertoires; it partners with leading theatre companies around the UK on a range of projects, schemes and creative works. The National Theatre Studio provides support and resources for both emerging and established theatre-makers of outstanding talent, and contributes to the National’s ongoing search for and training of new artists.

Other Books By Lucy Kerbel or Kate Mosse 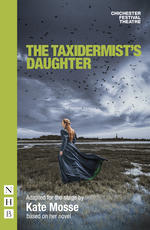 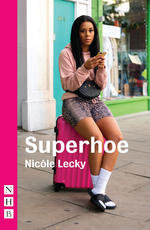 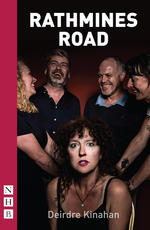 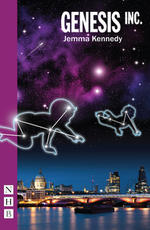 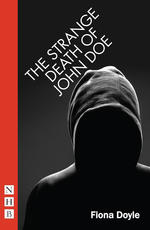 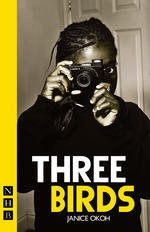 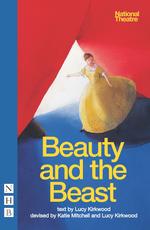