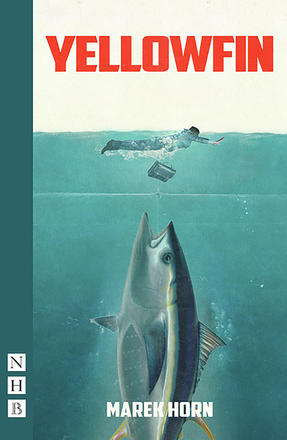 Nobody knows where the fish went, and nobody knows why the fish went – but ever since they did, things just haven't been the same. In a committee room on Capitol Hill, three senators have a job to do: they must question a man on charges of trading rare marine commodities, and they must find out what he knows.

Politics and the planet collide in a fiercely original play about the limits of science, the power of myths, and the things we can't control.

"Shocking testimony from a world with empty oceans... With the same whip-smart dialogue as Horn's brilliant debut, Wild Swimming."

"Horn's satirical take on the crisis in our seas is a reminder that we have little time to waste before the damage is irreversible. You'll never look at a tin of tuna in the same way again."

"Sharp new satire... manages to find the balance of being both urgent and genuinely entertaining... the climactic moments are superbly well constructed, leading to a delicious denouement."

Other Books By Marek Horn 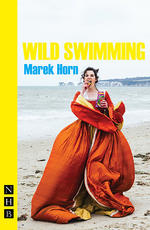 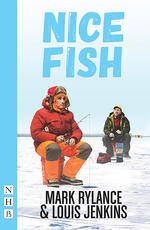 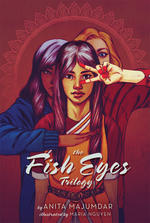 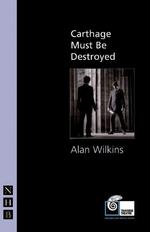 Carthage Must Be Destroyed 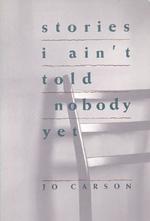