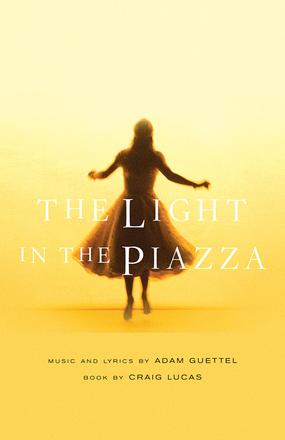 “The Light in the Piazza beautifully captures the eternal allure of Italy. . . . The story wraps itself around your heart. ”—Chicago Sun-Times

“Guettel’s music and lyrics take nothing from the razzle-dazzle bargain basement of feeling; they represent, instead, a genuine expense of spirit. . . . The Light in the Piazza doesn’t want to make theatre-goers feel good; it wants to make them feel deeply. ”—The New Yorker

“With Adam Guettel’s gorgeous melodies, a compelling narrative hook from Craig Lucas, and moving themes about happiness and risk, there’s no question that The Light in the Piazza is Broadway worthy. ”—Daily Variety

Composer Adam Guettel, best known for his Floyd Collins, has teamed with Prelude to a Kiss playwright Craig Lucas to create a passionate and soaring new musical based on Elizabeth Spencer’s 1960 novella, which was first published as an entire issue of The New Yorker. It is the story of an American ingénue abroad, whose chance meeting of a charming young Italian in a Florentine piazza sets off a whirlwind romance—with an unsettling revelation. The Light in the Piazza opens on Broadway at the Lincoln Center Theater this spring after major productions already in Seattle and Chicago.

Adam Guettel wrote music and lyrics for Floyd Collins, produced across the country and in London. His other works include Love’s Fire, a collaboration with John Guare, and Saturn Returns, a concert at The Public Theater/New York Shakespeare Festival that was recorded by Nonesuch Records under the title Myths and Hymns.

Craig Lucas won this year’s Obie Award for Best American Play for Small Tragedy and the New York Film Critics Award for Best Screenplay for The Secret Lives of Dentists. His other plays include Reckless, Blue Window, Prelude to a Kiss, God’s Heart, The Dying Gaul, Missing Persons, Stranger, and Singing Forest.

Other Books By Craig Lucas or Adam Guettel 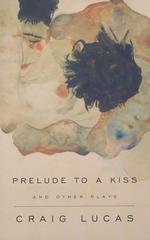 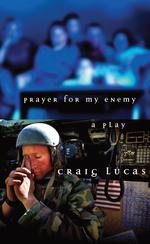 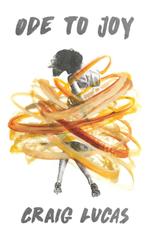 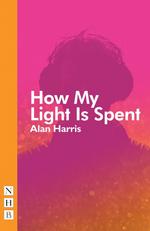 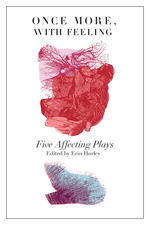 Once More, With Feeling 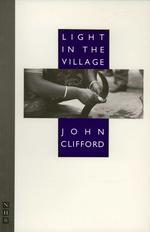 Light in the Village