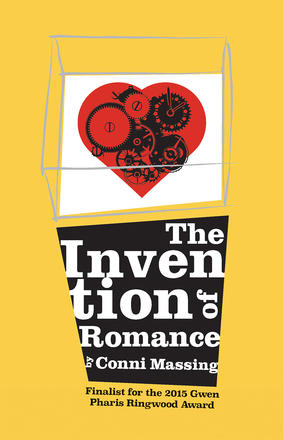 Thirtysomething Kate has devoted much of her adult life to her career as a museum curator. She’s just been tasked with mounting an exhibit about the history of romance and love despite her own string of romantically unsuccessful relationships. Intent on better curating the show, Kate investigates love in books and on hilariously disastrous dates. As her love life enters a comical death spiral, her long-widowed mother rekindles an old romance with a man she co-starred with in a play sixty years ago. Finding the partial script of her mother’s play, yellow with age and dog-eared, Kate sets out to complete its missing ending.

“A romantic comedy for the age of irony. ” —Liz Nicholls, Edmonton Journal

“Aside from the pursuit of the perfect relationship, The Invention of Romance should also be a good vehicle for exposing a host of incongruities and outright contradictions in the way we view romantic love, especially at older ages—getting married after retirement isn’t a common topic on stage (or anywhere else, really). ” —Mel Priestley, VUE Weekly 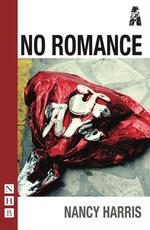