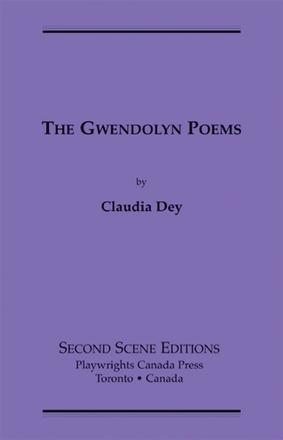 From her meteoric rise to her final unravelling in the grips of alcoholism, we meet a Gwendolyn with a contagious wit, a brave heart, and an endless capacity for self re-invention.

"The unhappy life and turbulent times of iconic Canadian poet Gwendolyn MacEwen and her obsessive need to create a national mythology. As ambitious as its subject, The Gwendolyn Poems vibrates with language that is at times beautiful, at times brutal - and always theatrical. " —Governor General's Award Jury

Other Books By Claudia Dey 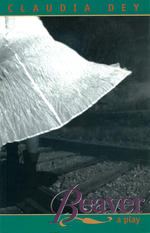 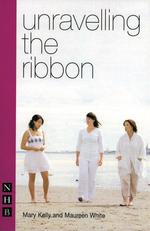