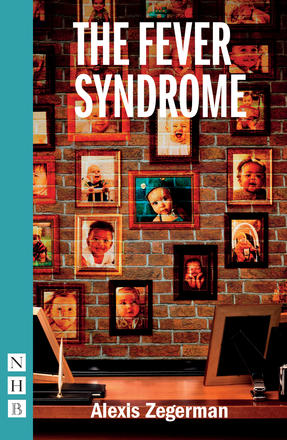 Dr Richard Myers, the great IVF innovator, is virtually a secular saint because of the thousands of babies he has created throughout his career. Now, his family have gathered at his home on Manhattan's Upper West Side to see him receive a lifetime achievement award.

It's not long before this fractious group, more accustomed to debate than empathy, fall into dispute once again: over conflicting Thanksgiving memories, polarised opinions on investment banking, and how best to care for their ailing father. And crucially, who will inherit Richard's wealth and his prestigious science institution?

"Captivating... echoes Arthur Miller, Tennessee Williams and HBO's Succession... as a portrait of blended family dysfunction it is highly enjoyable, while also raising provocative questions about the limits of science."

Other Books By Alexis Zegerman 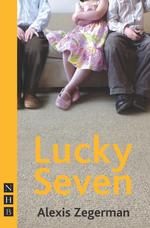 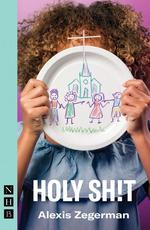 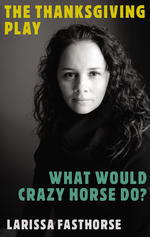 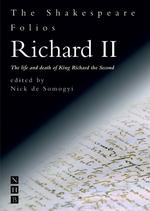 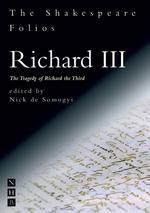 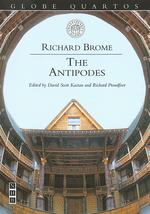 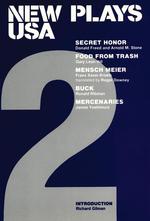 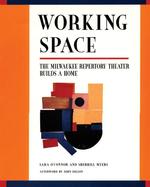