Every day after school, seventeen-year-old Timothy waits at the neighbourhood crosswalk where years earlier his older sister disappeared. Every day he crosses the street with Jim, the elderly crossing guard. It's a ritual Timothy thinks might go on forever, until one day he arrives and Jim is absent. Instead, standing at the crosswalk is a young woman—a young woman who looks a lot like his missing sister. The Crossing Guard is a tender meditation on the limits of fidelity.Ben's teenaged daughter Claire is hit by a car. To ease his conscience, Leon, the driver, approaches Ben with a cheque. Which Ben takes. But now why is Leon calling Ben at work and showing up on his front lawn? And what's going on with Claire, now recovered, throwing rocks at the window of the boy who lives across the street? In Full Light is a riveting exploration of obligation, obsession and desire.

Other Books By Daniel Karasik

The Remarkable Flight of Marnie McPhee 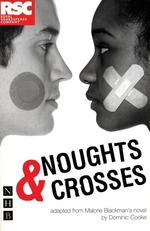 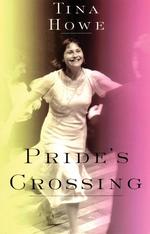