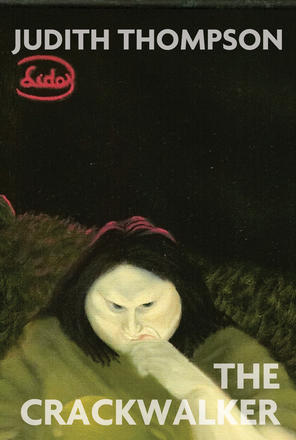 Teresa is sexy, seductive, and mentally challenged. Worshipped by her boyfriend, she turns tricks at $5, is addicted to Tim Hortons' doughnuts, lies without thinking, and overflows with endless kindness, but she continues to hold on to her limitless innocence. The Crackwalker captures the music, the dialect, and the unpretty realities of the inner city. First produced thirty years ago, Thompson's striking portrayal of the discarded class in Canada continues to move audiences today.

"Judith Thompson has captured the corrosive imagery and exploding rhythms of life in Kingston's lower depths, where spiked heels are dangerous weapons and salvation is driving a cab in Calgary. Thompson so clearly demonstrates an ability to expose the deepest roots of the theatrical experience… its language and humanity make the play a minor masterpiece. "

"The Crackwalker's [characters] are mesmerizingly real. These people live with you. "

"This play established a reputation for playwright Judith Thompson as a daring chronicler of the urban underclass. "