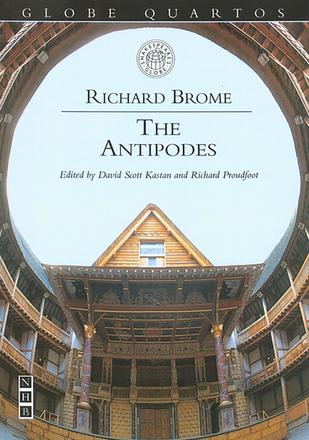 In the Globe Quarto series co-published with Shakespeare's Globe to mark the rediscovery of forgotten plays by Shakespeare's contemporaries. The Antipodes includes a play-within-the-play, also called 'The Antipodes', which is used as psychotherapy for Peregrine Joyless's obsession with travel books, with the aim of recalling him to his marital duties. Brome's audience is also confronted with a picture of the topsy-turviness of the 'world upside down' of London in the 1630s. The play was revived, in an adapted form by Gerald Freedman, at Shakespeare's Globe in 2000. 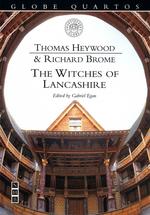 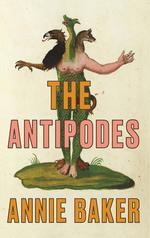